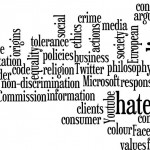 “This agreement is an important step forward to ensure that the internet remains a place of free and democratic expression, where European values and laws are respected” – Vĕra Jourová 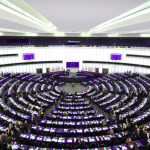 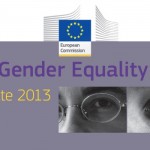 Women In Europe Still Work 59 Days ‘For Free’, according to EU Commission Report

The pay gap between women and men is still a reality in all EU countries, according to the latest report released 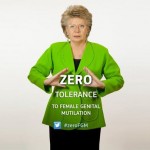 On the occasion of the International Day for Elimination of Violence Against Women, the European Commission has announced a new

The European Parliament has today voted with an overwhelming majority (459 for, 148 against and 81 abstentions) to back the 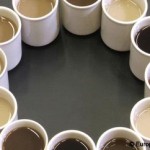 The Annual Legal Seminar on Anti-discrimination and Gender Equality Law, will take place in Brussels, at the Courtyard Hotel Marriot, 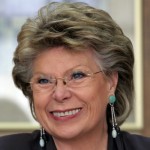