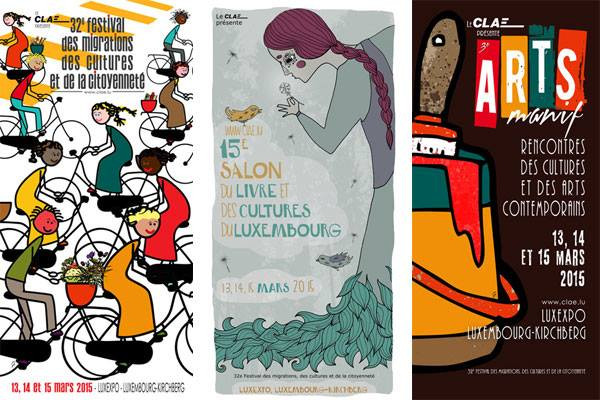 Time for Equality will host a stand over the weekend of 14-15 March 2015 where visitors will have the opportunity to ask questions, make proposals and to find more information about our aims and activities, current projects and future actions.

We are looking forward to meeting you, equally encouraging you to get already involved in Time for Equality, whether you are a student or a researcher, an activist, a writer or a blogger,  an organisation or a civil society professional, a person who shares our vision and values.

Get involved. Join us at our stand.

The time to let your voice heard is now. You can already support our causes and help us to raise awareness on numerous worthy causes related to social inclusion, gender equality, the elimination of violence and child labour, inclusive leadership and many other topics from all over the world by volunteering for Time for Equality. You are most welcome to join us at our stand on Saturday March 14 and on Sunday March 15.  You can also contact us by email (info@timeforequality.org) to learn more about the different ways you can get involved.

As a partner of the Festival des migrations, des cultures et de la citoyenneté, we are proposing two major events, co-hosted with Libreria Italiana Lussemburgo, on Sunday afternoon at LuxExpo in Luxembourg Kirchberg.

From 3:30 p.m. March 15 @LuxExpo (Salle 1) in the presence of Giuseppe Catozzella and Gabriele Del Grande

Based on real-life events, the book tells the story of Somali athlete Saamiya Yusuf Omar who was born in 1991 in Mogadishu just weeks after the start of the Civil War. Aged 8, she starts running under the guidance of her friend Amy who will become her coach. Once the fundamentalist Somali forces of Al Qaeda imposes the use of burga, Saamiya continues to run secretly at night. Keeping her promise to her father who was assassinated, she ends up representing her country in the 200mco at the Beijing Olympic Games. Finishing the race on the last place, she comes to realise that her only chance to train freely for the next Olympic Games is to make a journey to the West.

● Luxembourg premiere of the film-documentary “Io sto con la sposa” (On the Bride’s Side), highly-acclaimed in Venice, 2014 Mostra Internazionale di Arte Cinematografica – in the presence of film-director Gabriele Del Grande.

A story about an Italian journalist and a Palestinian poet trying to help a group of people from Palestine and Syria to emigrate to Sweden – by organising a fake wedding caravan from Milan to Stockholm. A documentary and yet a political act, a real and yet fantastic story; “On the Bride’s Side” is all these things at once. And, right from the start, the hybrid nature of the film dictated a number of specific choices. 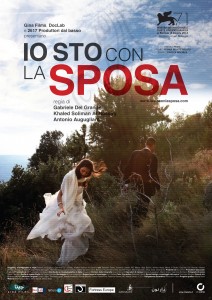