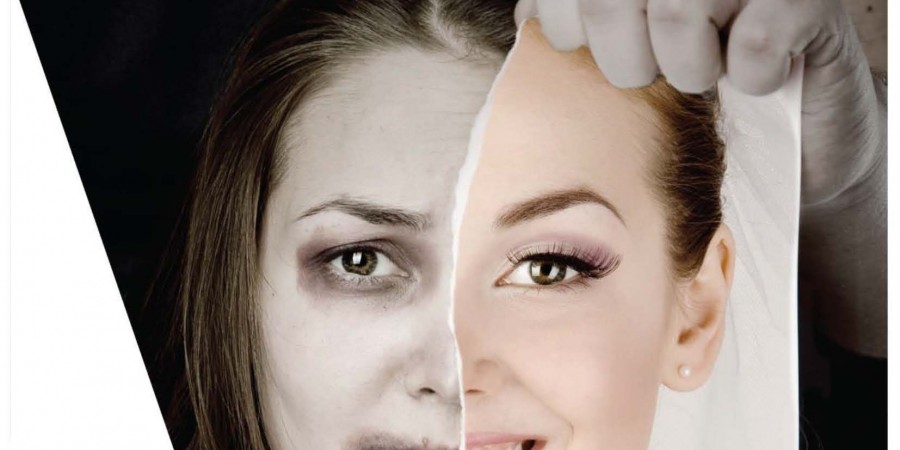 “Two-thirds of female victims of physical and/or sexual violence did not contact the police or any other service following the most serious incident of violence they had experienced, a survey from the EU Agency for Fundamental Rights (FRA) can reveal. The scale of the problem therefore often remains invisible in official figures, highlighting the need to improve awareness of the issue”

FRA will present and discuss the full findings of its EU-wide survey on violence against women at a high-level seminar in Brussels, on March the 5th.

Violence against women is a form of violence that is directed against a woman because she is a woman or that affects women disproportionately. It includes acts that inflict physical, mental or sexual harm or suffering, threats of such acts, coercion and other deprivations of liberty (Convention on the Elimination of Discrimination against Women – General Recommendation No. 19, paragraph 6). Violence against women is widespread worldwide, occurring, to a greater or lesser degree, in all societies and affecting women irrespective of income, education, class, race or ethnicity.

As we noted for the Italian case, the search for solutions is hampered by a lack of the comparable and robust data that decision makers need to shape informed, targeted policies.

The survey interviewed in total over 40,000 women (approximately 1,500 per country), aged 18-74 years, in the 27 European Union Member States and Croatia. In each country a representative sample of respondents was drawn either from existing population registers or using the random route method. In both cases only one respondent per household was interviewed, and the interviews were conducted in a private setting with no other people present except the interviewer and the respondent.

The respondents were asked about their experiences of physical, sexual and psychological violence – including sexual harassment and stalking – by partners and other persons. With regard to incidents of violence, the survey asked a series of questions concerning the nature of violence, consequences, and ways in which the victims have coped with the incidents. While most experiences of violence that were asked about in the survey referred to the time since the respondent was 16 years of age, the survey also included a section on childhood incidents which may have taken place before the age of 16. Socio-demographic information was collected to enable a detailed analysis of the survey results. The same standardised questionnaire was used in all survey countries to ensure the comparability of the results.

All survey interviews were carried out face-to-face, and only female interviewers were used given the sensitive nature of the survey. At the end of the interview the respondents were offered the possibility to provide additional information in the form of a short self-completion questionnaire. Respondents were also provided with information about how to seek support, which was done in such a way as to ensure that they were not put at further risk.

The high-level conference “Violence against women across the EU: Abuse at home, work, in public and online” that will be held in Brussels on March the 5th, will bring together about 250 representatives from EU institutions and bodies, international organisations, national governments and parliaments; members of national human rights bodies and civil society are expected to attend. The event will also be streamed live.

UPDATE : See also a useful 9-page compilation of the main findings for each EU country made by WAVE-network.