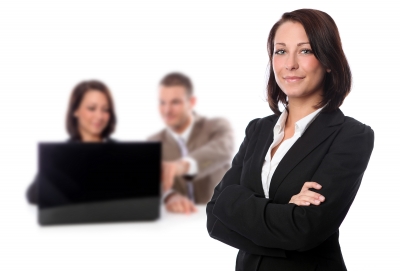 The rankings reveal the US is the best place for ambitious female entrepreneurs, with Uganda rated worst, based on 30 indicators. Chief marketing officer and senior vice-president at Dell, Karen Quintos, said: “The research clearly supports the assertion that key things need to be fixed in order for female entrepreneurship to survive and flourish.

“Increased access to knowledge, networks, capital and technology are critical if countries are to empower female entrepreneurship and create a culture of success,” she added.

The index tracks a range of different factors which determine how supportive a county is for “high potential women” – those with proven potential to succeed and a business 42 months old or younger. The study found that economic development and access to eduction is not enough to create a strong entrepreneurial environment, as cultural and societal factors also play a part. This was particularly evident in Japan, which sits in twelfth place, largely due to the low social status of entrepreneurs in the country.

Access to finance is another barrier for many women, with low-performing countries like Egypt, Uganda and India having the lowest number of women with bank accounts, at 7%, 15% and 26% respectively.

The index coincides with the launchof Dell’s new competition for university students to come up with innovative ways to empower women around the world. Semi-finalists will be mentored by members of Dell’s women’s entrepreneur network and the winning team will receive a $15,000 (around £10,000) cash prize.