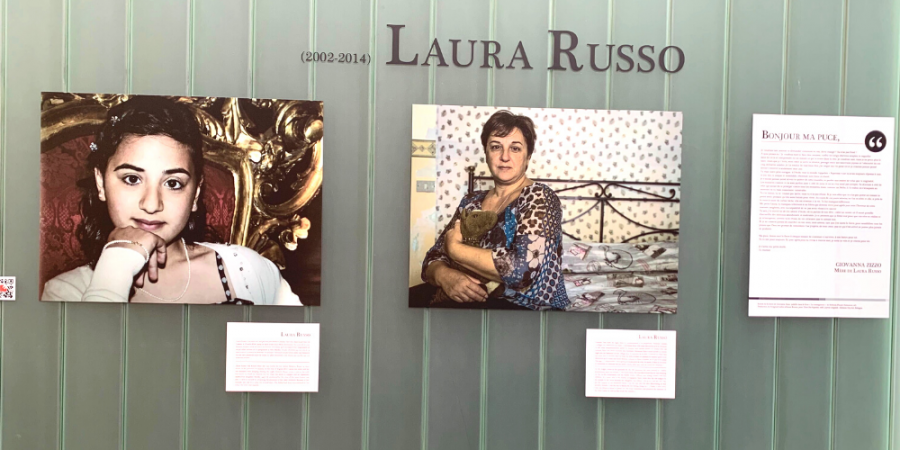 Laura Russo was killed when she was twelve by her father, Roberto Russo, at their home, in the province of Catania, on the 21st of August 2014. Laura, her sister and her two brothers were sleeping.

As the judges wrote in the grounds for the life sentence, the man wanted to « inflict punishment upon the mother », Giovanna Zizzo. She had discovered that he was cheating on her, so she temporarily left the family home, without ever losing contact with her children.

Today, five years later, I am not afraid to shout, to speak out. We must remember and preserve the memory of my little Laura, as well as that of all the victims.

Back to the main page