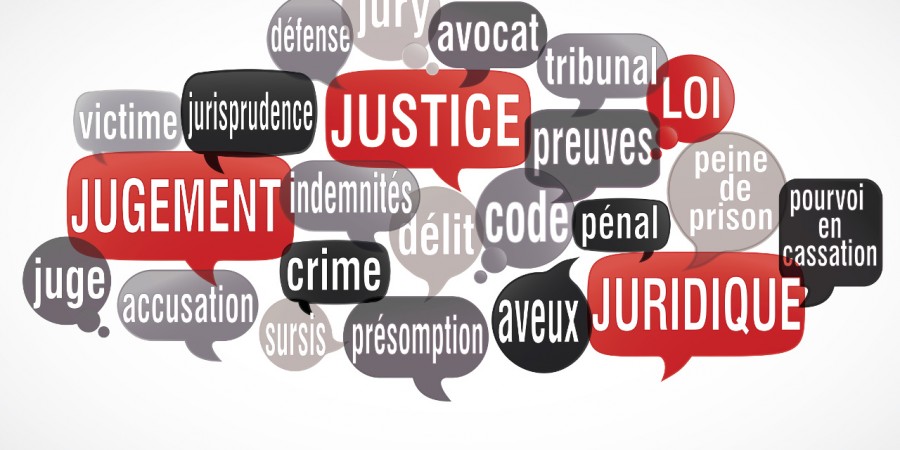 The first Equality Dossier focuses on the representation of women and men in one of the quintessential places of power: the Judiciary.

The Dossier is inspired by the intense debate sparked by Paola Di Nicola‘s book La Giudice. Una donna in magistratura, since its publication in September 2012. In her testimony, which has both a personal and a collective significance, judge Di Nicola clearly and effectively raises important, current issues for a modern and inclusive society based on the principles of democracy and participation: gender in the Judiciary; the internalization of gender stereotypes, and their impact on the personal/professional level on the one hand and the social/institutional level on the other hand; the glass ceiling in the courthouses; trials dealing with sexual violence cases, and the use of gender in language, both in legal and other types of language.

Paola Di Nicola’s reflections, backed by statistical data and historical facts, refer to a deep cultural problem, which goes beyond national borders, which does not concern only women nor the Judiciary only.

We invite you to discover the richness of this debate directly from the voice of Paola Di Nicola: through our interview and the videos from the conference organized on 30 May 2013 in Luxembourg by Time For Equality in cooperation with Altrimenti Culture and through our texts and research material. We’d also like to bring to your attention the work-in-progress section on women and the judiciary in Europe, containing facts and figures at European and national level.

The Dossier, available in Italian, English and French, was conceived and overseen by Rosa Brignone. The articles on the book and its author, and the thematic fact sheets were written by Carla Fronteddu. Dario Brignone oversaw the production of the file online. The translation of texts in English and French was made possible thanks to the invaluable and generous collaboration of friend whom we would also like to thank very much.